Dhauligiri, a hillside with another name as Dhauli on the banks of the Daya River, is 8 km south of Odisha’s capital city, Bhubaneswar. In Dhauli, you will find splendid Ashoka Edicts embossed on a mass of rock next to the way to the summit of the hill. Dhauli hill is believed to have been the frontline of the Kalinga War. Also situated is the beautiful Shanti Stupa.

As a result of the bloodbath in the Kalinga War, the River Daya ‘s water became crimson, making Ashoka realize a battle’s gloomiest hand, making him the propagator of peace. Dhauli later became a major Buddhist center with his aid, when he constructed many chaityas, stupas and pillars here.

With the beautiful river Daya lying in the vicinity, you have the ancient land of Dhauli that lets you know about the major battles fought here, the Kalinga War of 261 B.C. Buddhism, for which Dhauli is so well known, played a crucial role in converting King Ashoka into a diehard devotee of Buddha who ultimately pursued Buddha’s preaching for the rest of his life.

Dhauli is renowned for the Buddhism-related edicts which were composed from the Brahmi script and used Prakrit. A series of rock cut monuments can be found at this hill. Numerous objects in the 3rd century B.C tell us about the urban settlement at this site. One finds the image of an intricately carved elephant, and you have a stupa near to this elephant.

An enormous temple in Dhauli is the Temple of Dhavaleswar, mostly frequented by the locals. Besides that, you’ve got the Bahirangeswar Temple Siva Temple as well as the Ganesha Temple which together add to this place the religious aspect.

In addition, Dhauli also has another attraction called Shanti Stupa, the base of which was laid by the Japanese Buddhist Sangha. Hence Dhauli is a worth visiting place for Lord Buddha’s diehard devotees. 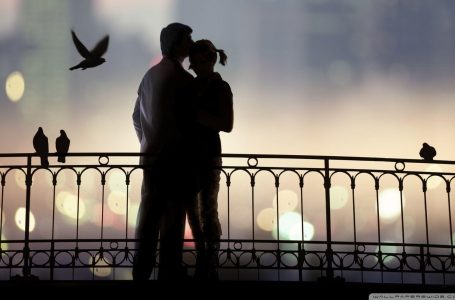 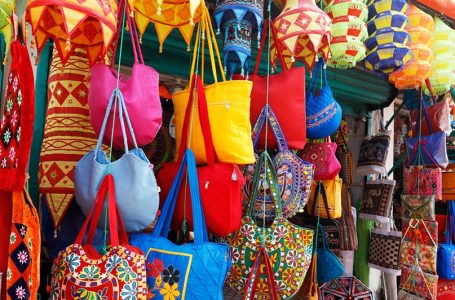 Shop for Indian Craft at Pipili

From protection to fashion: How the face... 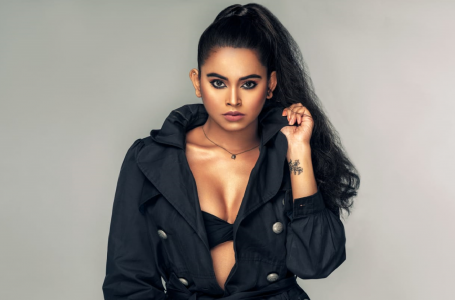 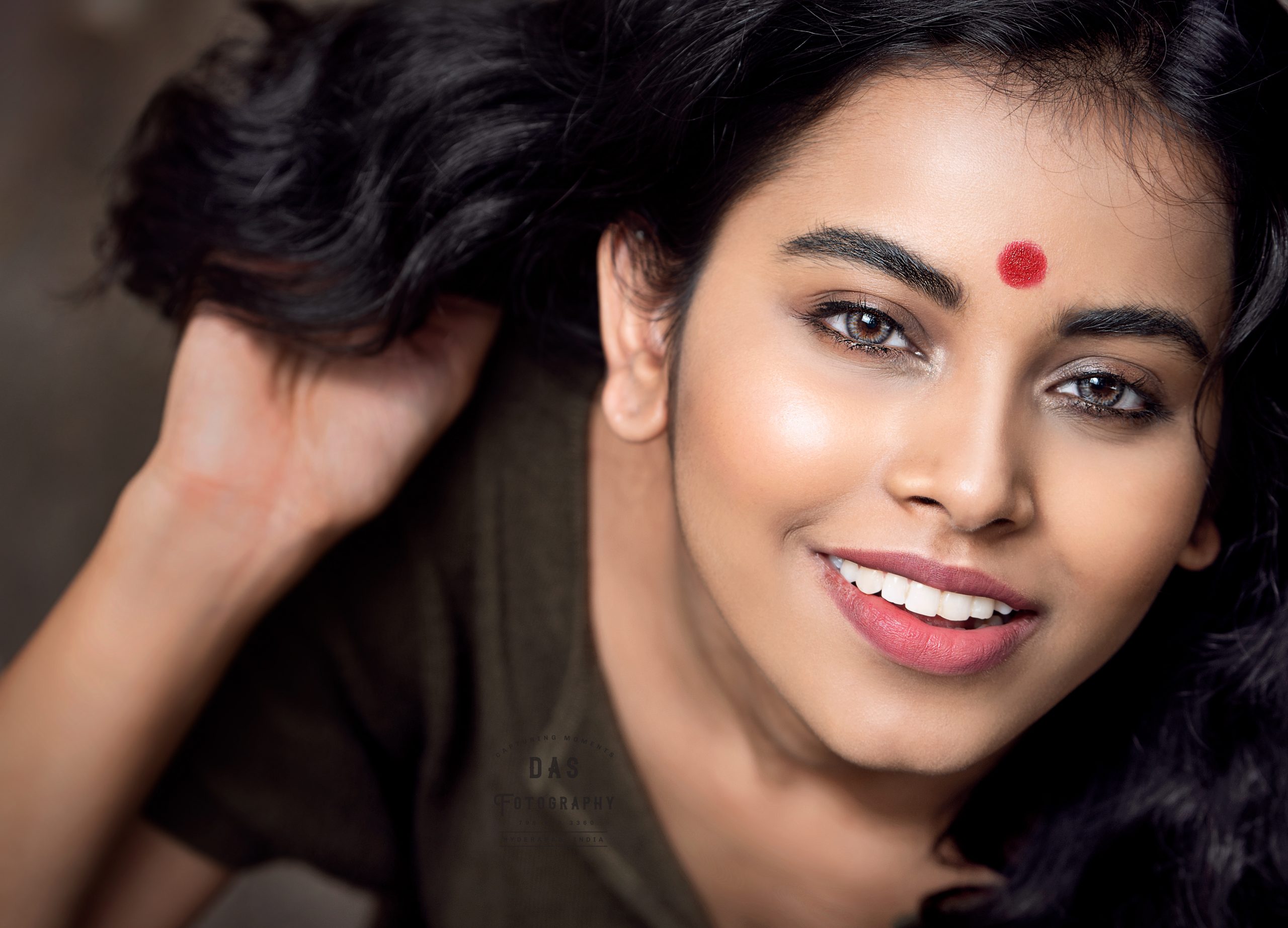 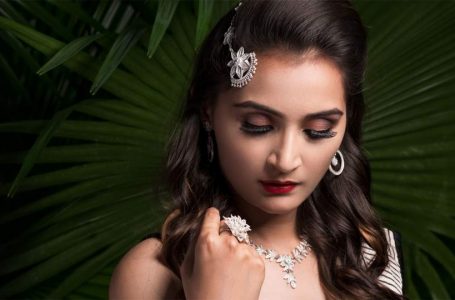 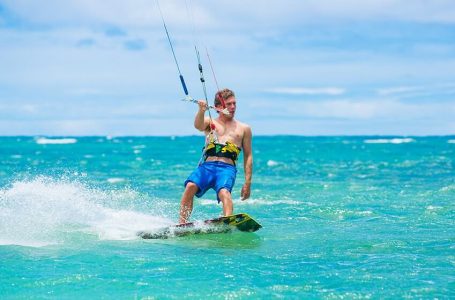 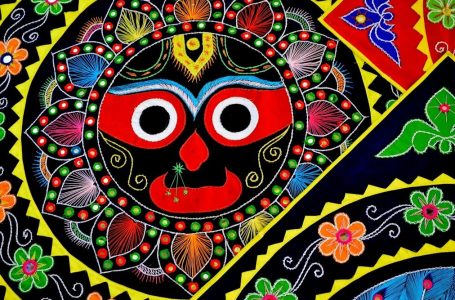 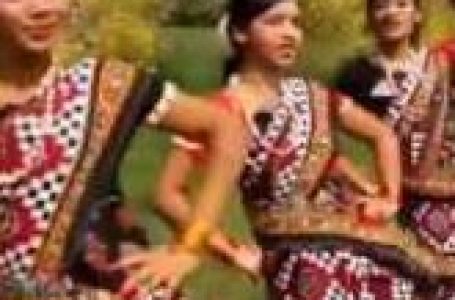